There will be no overall Club Points Aggregate Awards – Just for the fun and bragging rights!
Medals will be awarded for the Individual events that take place on Saturday 18th September.

The Provisional Event Programme will be :

Sunday 19th September (Low Tide: 11:20 1.3m – High: 17:10 6.8)
Team events.
Team Events will be separate races for Male and Female Teams (Mixed teams may also compete at the discretion of the event organiser)
There is no limit on the number of Teams a Club can enter
A Team would comprise a maximum of six members. Clubs can enter multiple Teams in each race.
Clubs can combine members with other clubs to make a combined team.
A Team must stay the same throughout the event. 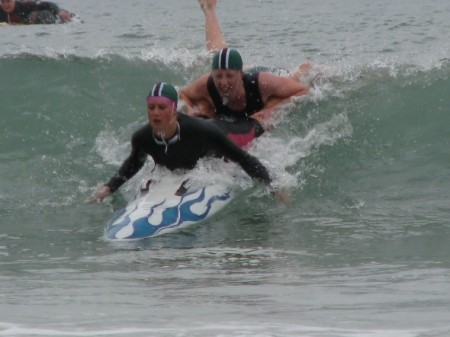